So, observing season 2016-2017 is now finally over! During the season, I was mostly working on my visual deep sky observing/sketching program. Besides this, I was also doing some visual variable star observing during Autumn 2016, but I had to give that up because of too much workload and other things that were demanding my time and energy. Since that, my variable star observing program has been on hold.

Here you can see some statistics:

Number of sessions with my instruments:

So, that was the statistics for this season. Next season will be beginning in the later half of August 2017. Then I will carry on observing my visual deep sky program, especially Herschel 400 list. I hope, that I could also finish Caldwell- and Hidden treasures -lists, at least to the extent it is possible from Finnish latitudes.

Thank you for staying with me during this season, see you again in August 2017! 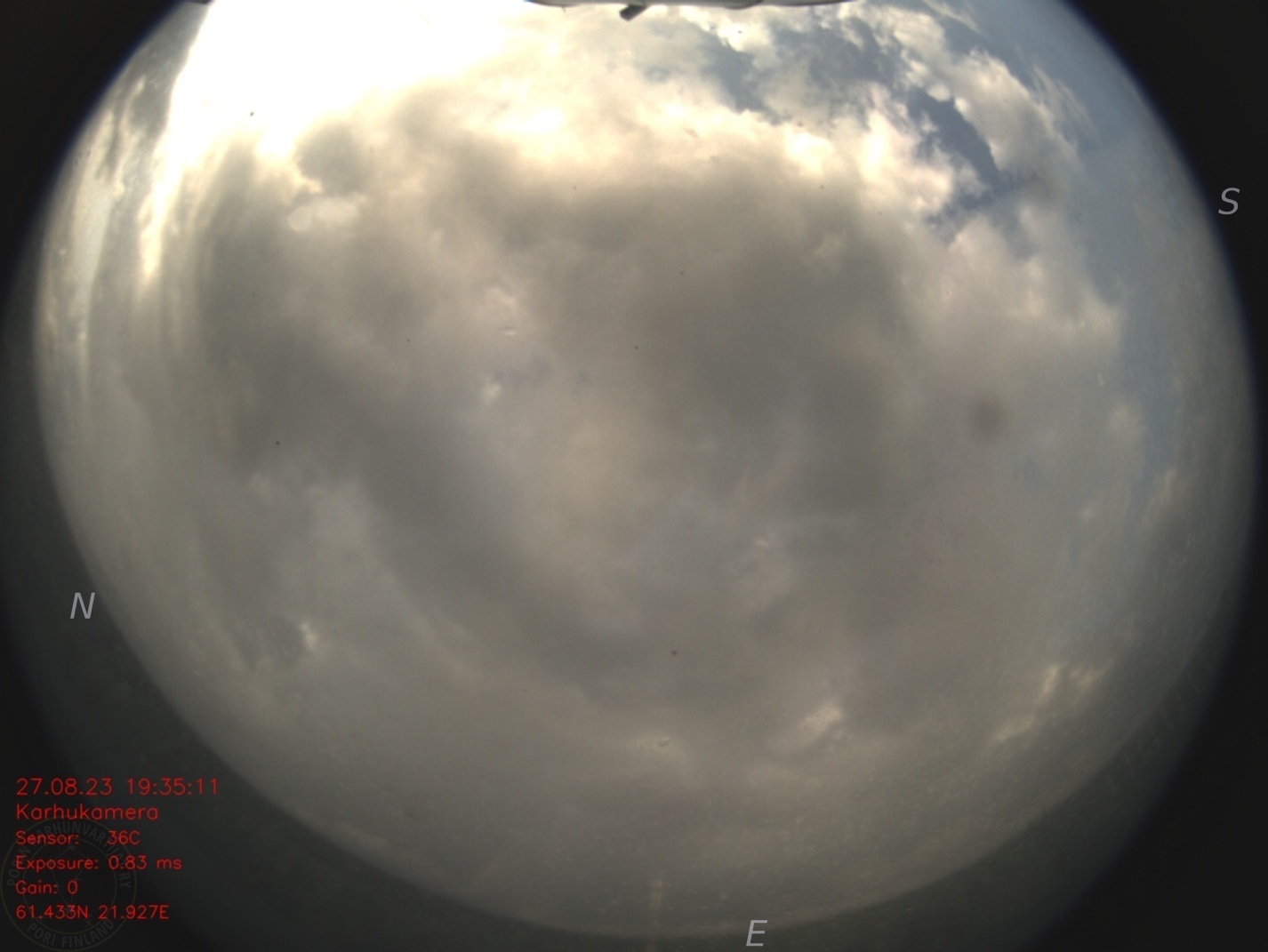 Telescopes and other astro stuff

Next event in the sky of Finland

Partial Lunar eclipseNovember 19, 2021
Go out and observe the lunar eclipse!

Telescopes and other astro stuff